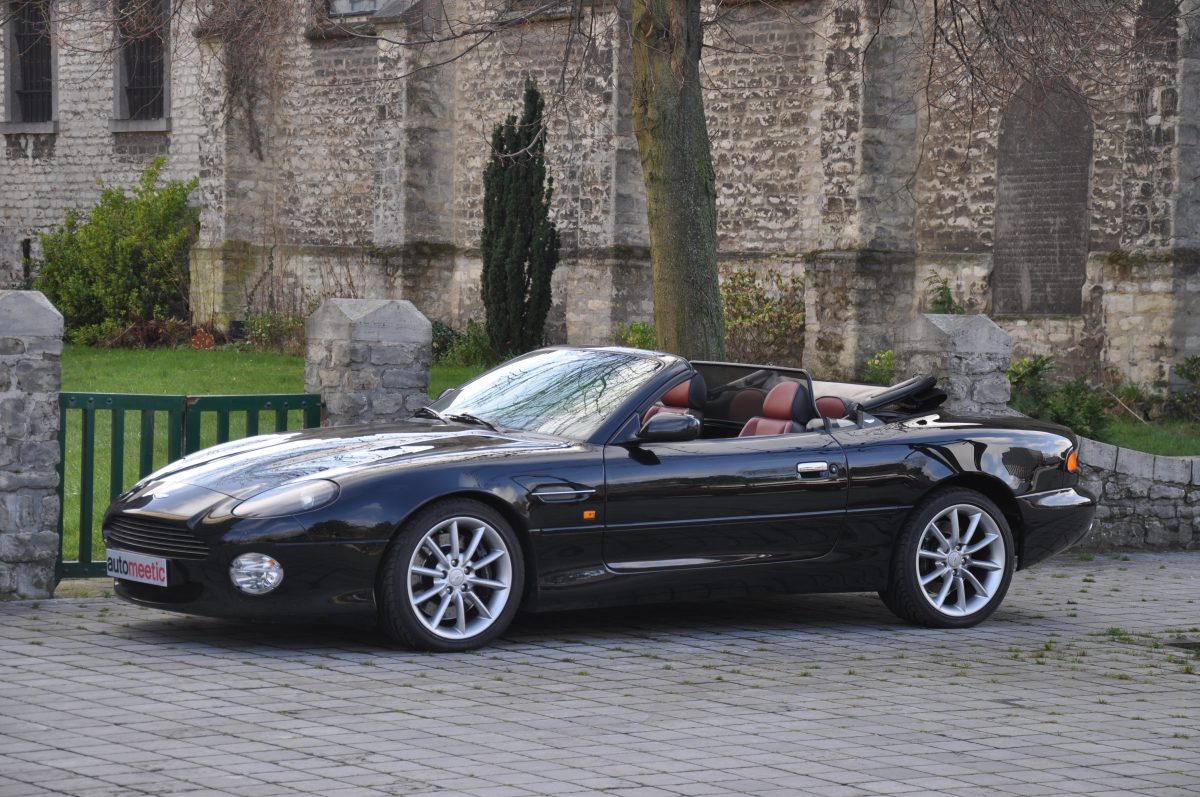 The car has only 57.900km and has its maintenance booklet.

Most sought-after version in V12 and convertible.

The car has been delivered new in the Netherlands.

We have an invoice of a major maintenance carried out at Aston Martin in 2016.

Both catalytic converters have been changed in 2017.