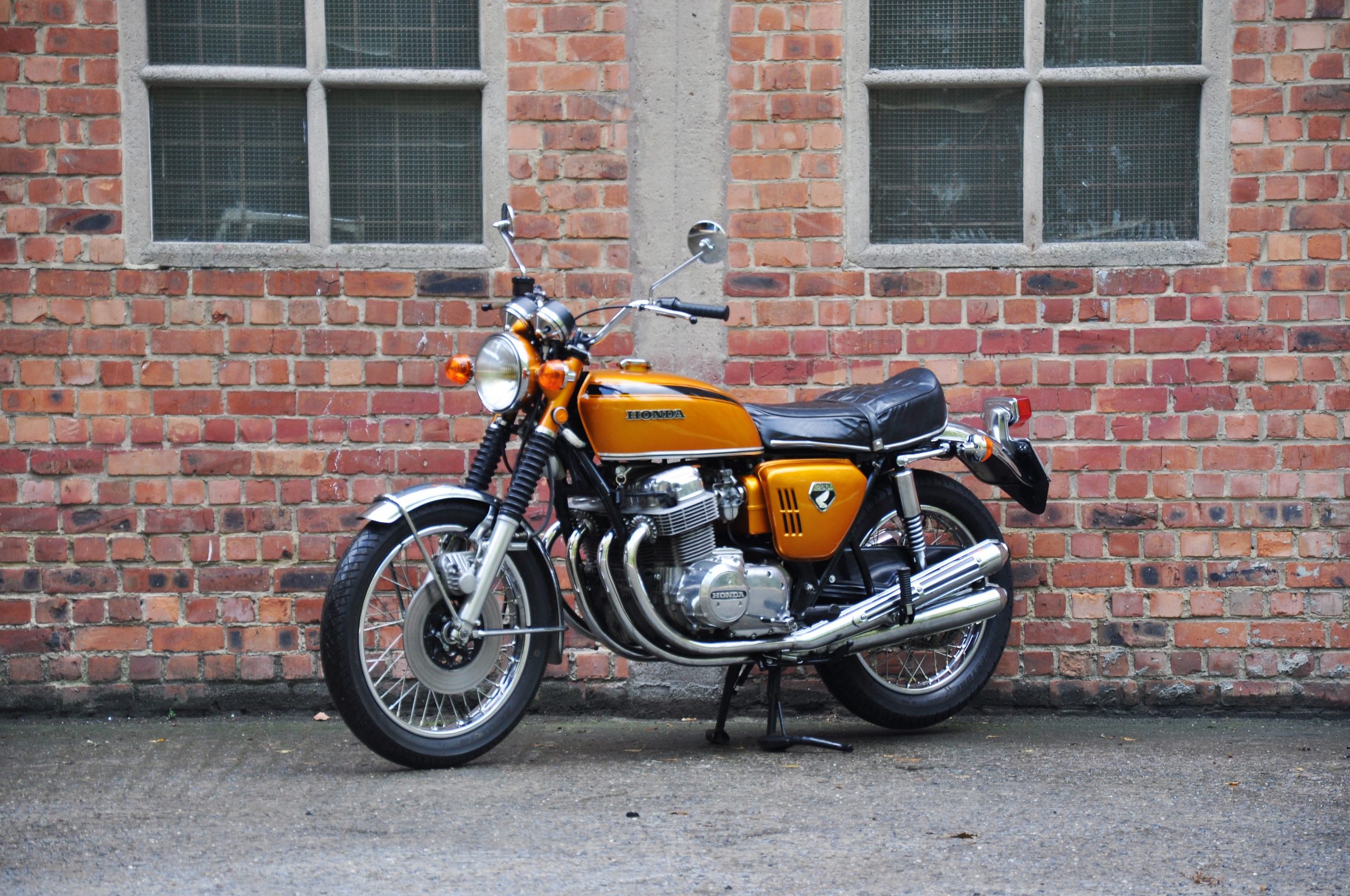 This engine is part of the small Sandcast production which was destined for the French market at the end of 1969, beginning of 1970.

The Sandcast engines, as the name says, were cast in a sand mould. From where the granular texture.

The engine has been completely restored eight years ago by a passionate of the model, and can be found in a book about the CB750. (See pictures)

Mechanically the engine is in exceptional condition, and the carburettors are well tuned.

So this one is ready to take you back 40 years in the past during long engine rides on beautiful country roads.

I am interested!
Download PDF
Share on Facebook
Recommend to someone
See more vehicles
Disclaimer : The presentation of cars or other products and services offered by the seller and the prices indicated on the website “automeetic.be” are only given for information purposes and do not constitute an offer to sell. This information may contain gaps or inaccuracies (in particular as a result of typographical errors) or contain references to products that are no longer available. It may also be modified at any time without notice without the buyer being able to derive any rights from it..
We use cookies to ensure that we give you the best experience on our website. If you continue to use this site we will assume that you are happy with it.Ok